WeWork co-founder cashes out more than $700 million from the company ahead of its initial public offering, reports the Wall Street Journal. Sen. Elizabeth Warren released a plan to attack some of the methods of private equity firms, a major player in certain commercial real estate assets, according to the Washington Post. These are among today's must reads from around the commercial real estate industry. 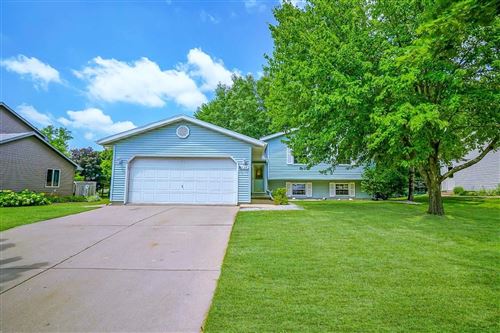 Information is supplied by seller and other third parties and has not been verified.

IDX information is provided exclusively for consumers’ personal, non-commercial use and may not be used for any purpose other than to identify prospective properties consumers may be interested in purchasing.